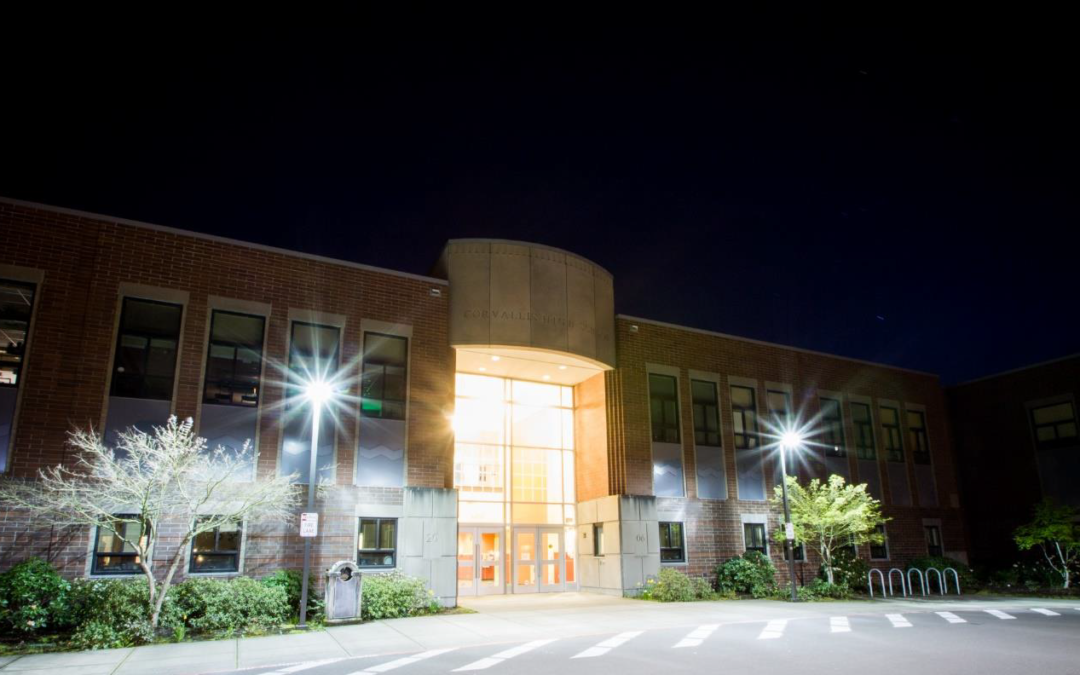 The security requirements of a Free State high school included evening patrols of its perimeter fence, and all access points to the school building, by two security officials.

In order to effectively execute the school’s requirements, the guards were deployed with Active Track devices, and RFID tags were installed at various points on the patrol routes, including all entrances to the school building. The devices were a suitable means to protect the assets and persons located and residing on the premises – given the Active Track’s GPS, GSM and RFID capabilities, panic and duress functions, and dedicated support of a 24-hour call centre.

During the first few months of implementing the new patrol route, one of the guards found a door ajar when scanning the door’s RFID tag with the Active Track. Upon closer inspection, the door was being held open by a wad of paper.

In reaction to this finding, the guard pressed the Active Track’s panic button. The trigger of the panic function set off an alarm in the 24-hour call centre, and placed a silent call through to the Active Track device to listen in on the scene. The guard quietly explained his findings to the call centre agent, in response to which the agent notified the guarding company of its guard’s comments and provided it with the guard’s precise GPS location. This prompted the dispatch of a reaction vehicle to the school.

While the vehicle was on its way, the guard entered the building in an attempt to apprehend any intruders. On entering one of the laboratories, it was apparent that it had been looted, and that the culprits had escaped with equipment through a window. The guard activated the Active Track’s call-me function, and reported the robbery to the call centre.

Having been updated en route, the reaction vehicle traversed the area while the two guards scoured the grounds on foot. Within minutes, one of the guards found a bag hidden in the bushes, containing expensive-looking laboratory equipment and supplies. He activated the Active Track’s call-me function, and described his discovery.

Meanwhile, the reaction vehicle came across two men running in the opposite direction of the school, with a similar bag in tow. The men were stopped, questioned and apprehended. The police were notified, and arrived on scene to take the men in for questioning.

At the request of the police, the call centre provided it with the data of that evening’s patrols, including the GPS locations of the RFID tags, the patrol point check-in times, and the GPS routes travelled by the guards. With the help of this data, the police were able to pin-point the time of the robbery, determine the route most likely travelled by the intruders, and reach the conclusion that the culprits had had inside help in the form of keeping the door open.

To find out how Active Track (Pty) Ltd can safeguard your property, please contact us on 011 551 1687 or at info@activetrack.co.za.