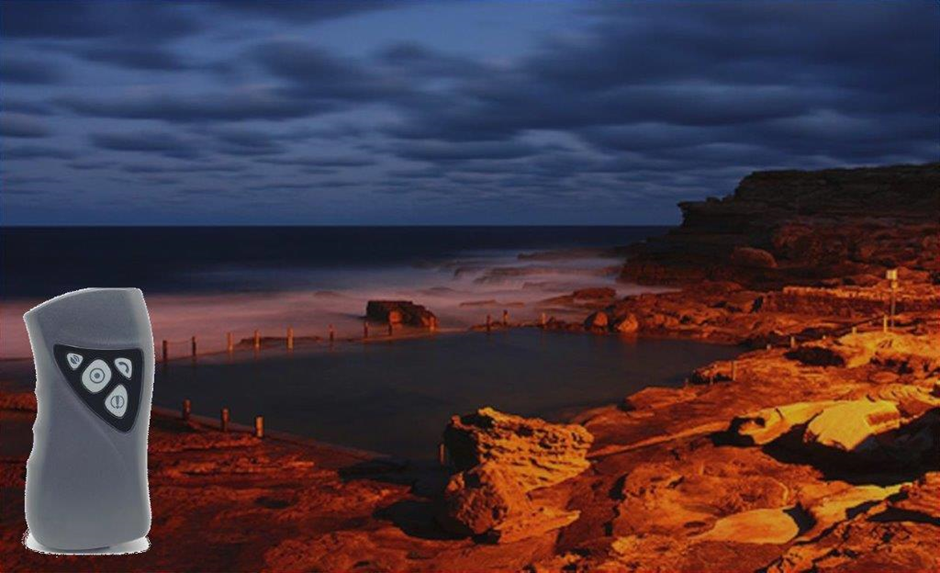 During one of his patrols, a guard deployed to a hotel on the North Coast of KwaZulu-Natal was caught by surprise by two men making their way up a beach path leading to the reception area.

Upon enquiring whether they were guests of the hotel, the two men beat up the guard. During the scuffle, the guard dropped his Active Track device. However, the assailants took little notice of this and proceed to rob the guard of his possessions, including the dropped Active Track device. One of the attackers fled back down the beach path with the guard’s valuables, while the other made his way to reception.

Unbeknown to the assailants, the Active Track device has a built-in alarm function which is triggered in the 24-hour support centre when the device is dropped. Added to this is the Active Track’s GSM and GPS capabilities, which enable the call centre to make a silent call to the dropped device to listen in on the scene; notify the guard’s security company of the distress situation; and pint-point the real-time location of the device through live GPS tracking.

Once having made the silent call, the support centre spoke with the security company who immediately dispatched a reaction unit to the hotel.

Meanwhile, the call centre continued to update the security company on the movements of the device, which was making its way down the beach. Within minutes, the security company had deployed a reaction vehicle to intercept and arrest the assailant on the beach, which it successfully did. However, on searching the robber, none of the guard’s valuables – including the Active Track device – were found.

A call to the support centre confirmed that the goods had been discarded in a nearby rock pool. While the guard’s cell phone was badly damaged, the Active Track device was in good working order, thanks to its rugged and water-poof design.

It came as a huge relief that the attackers were swiftly removed without any further threat to the safety of life or property.

Contact us on 011 551 1687 or at info@activetrack.co.za to find out how we can help to protect your interests.