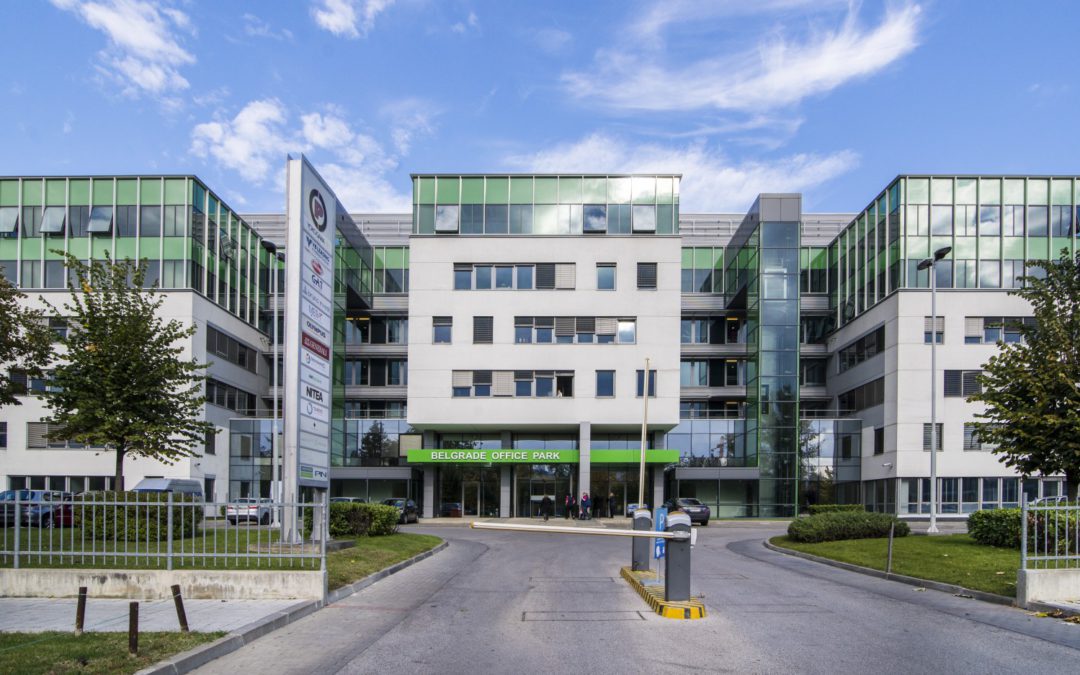 The company charged with managing a newly-completed office park was in need of a facility capable of monitoring the whereabouts and movements of its office keys.

At the outset of its contract, park management had installed FPX10 devices at the access points of every building, as well as in the central office. The rationale behind the installations was to monitor the performance and quality of services rendered by the park’s cleaning staff.

At the suggestion of Active Track (Pty) Ltd – the FPX10 distributor – the FPX10 device in the central office was programmed to perform office key audits.

Part of the programming involved attaching an RFID card to every office key, recording the RFID cards’ details, and capturing the fingerprints of all sales agents via the FPX10 scanner. The RFID card and fingerprint data was uploaded to the FPX10 online platform and stored in the cloud.

When a sales agent wished to check an office key in or out from the park’s central office, he/or she would be required to scan his/or her fingerprint, and the key’s RFID card, on the FPX10 reader.

Meanwhile, the employee on duty in the central office became obliged to scan the RFID tag of each key in its possession, every eight hours. If a key was not in the central office – that is, either having been checked out by a sales agent, or unaccounted for – an alert would be sent via SMS and/or email to the designated park manager, notifying him/or her of the finding and details of the outstanding key. An alert would be similarly sent if the audit was not conducted, or was conducted late, thereby enabling management to take the appropriate remedial action.

In order for park management to reap the full benefit of the audit function, the FPX10 device was programmed to automatically generate daily, weekly and monthly reports from the data captured in the central office. These were made available, in real-time, via the online portal.

This adaption of the FPX10 technology resulted in greater accountability and certainty among both park management and staff; and a reduction in the rate of lost keys, and exposure of office property to theft.