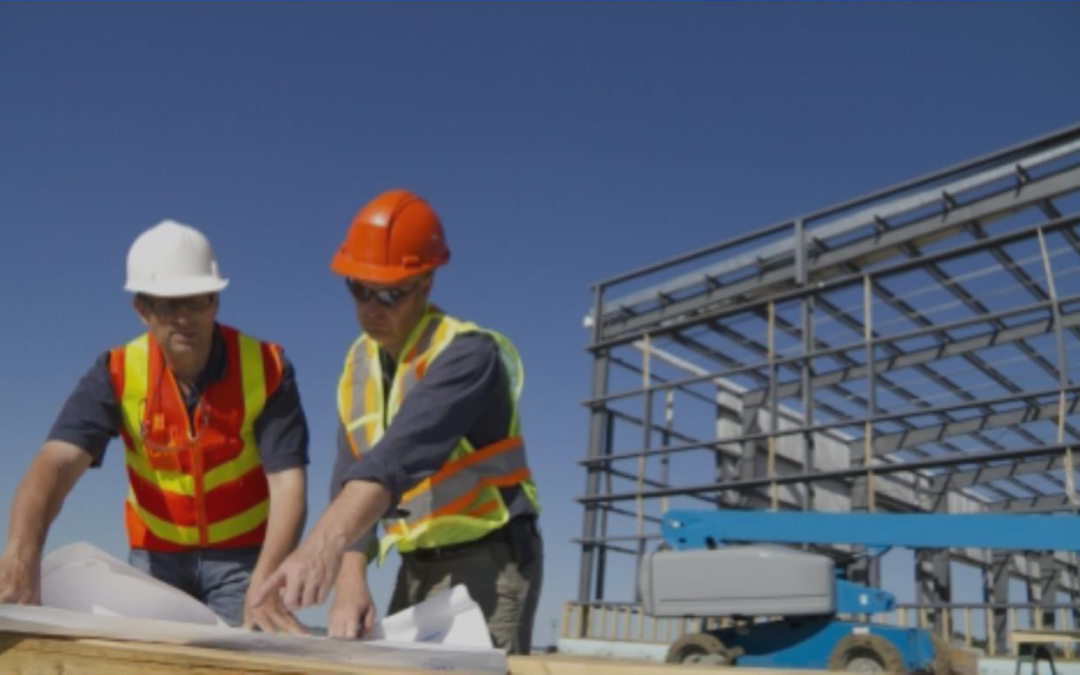 After months of fighting to stay afloat in a fluctuating economy, a local builder landed a large building contract. While glad to have been awarded the contract, the builder was concerned that the wages paid were not in proportion with his team’s rate of performance.

A friend of the builder referred him to Active Track (Pty) Ltd, with hopes of it assisting with the performance of the builder’s team.

Intrigued, the builder spoke with a member of Active Track (Pty) Ltd’s sales team. Within minutes of the discussion, the builder had received the relevant paperwork to complete in order for a demonstration device to be installed and deployed to site – free of charge.

By the end of the week, the builder had received the requisite training on the functionality and application of the FPX10 device, and confirmation of its successful installation at the new building site.

Part of the training involved learning inter alia how all team members should scan in and out of the site using the 21-point fingerprint recognition; of the effectiveness of the of the GPS and GSM-enabled functionalities; of the real-time monitoring and roll-call; and how the captured data is integrated into one’s payroll management system.

In the space of a week, the performance of the team had drastically improved. Having spoken with a few employees, it transpired that certain employees were signing in for work at the start of the shift, leaving site early, and bribing others to sign out for them.

The FPX10 remedied this abuse, and compelled all employees to work full shifts. In addition, it allowed the builder to access daily roll-calls remotely, and removed the possibility of paying employees for shifts said to have been worked on multiple sites simultaneously.

The benefit by which the builder was most impressed was its simple integration into the payroll system. It automatically calculated the real hours worked by each employee, and authorised payments accordingly. At the end of each week, the builder was paying significantly lower wage bills, while enjoying a dramatically improved rate of performance by his team.

To find out how Active Track (Pty) Ltd can improve your business, please do not hesitate to contact a member of our national sales team on (011) 551 1687 or via info@activetrack.co.za.