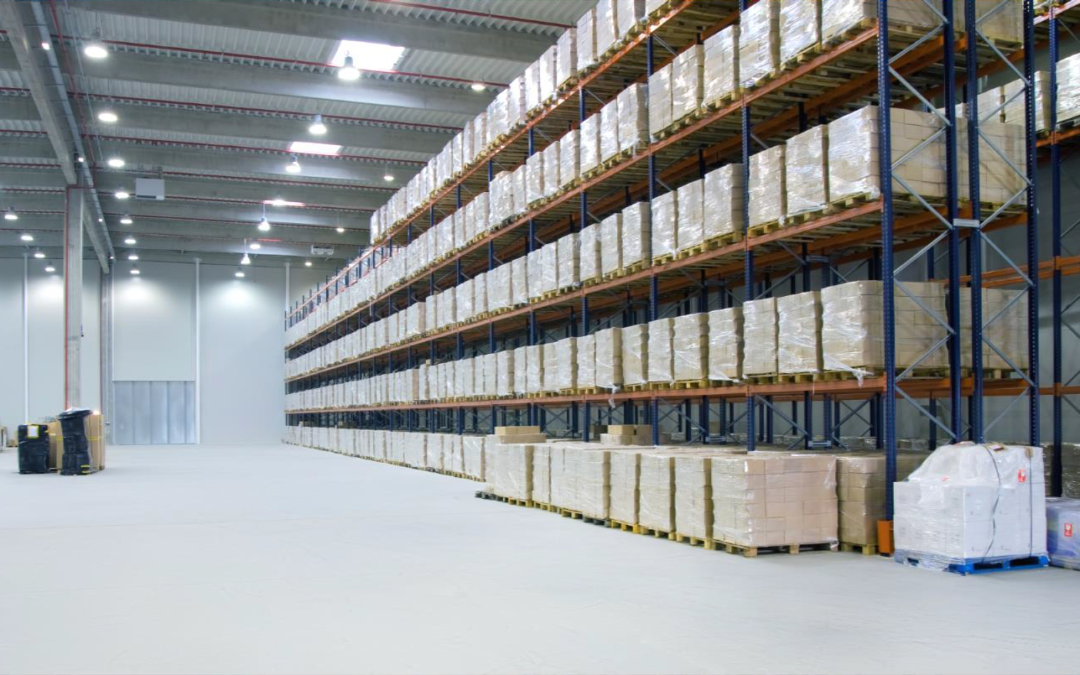 During April 2016, an armed robbery took place at a warehouse in Gauteng.

Amidst the commotion, the guard had dropped his Active Track device. The guard was aware that by dropping the device, an alarm would be triggered in the Active Track 24-hour support centre.

In response to the alarm, a support centre operator listened in on the scene, through the silent call function, and immediately alerted the security company. Within minutes, a response vehicle of the security company was dispatched to the warehouse. Upon arrival, the member of the response team notified the police of the robbery.

The security company monitored the device in real-time, and constantly updated the police on its whereabouts. This assisted the police in tracking down the Active Track device, and consequently the robbers and high value goods.

After an hour of pursuing the Active Track device, it came to a standstill at a residential address in the south of Johannesburg.

Moments later, the police attended at the address. It transpired that they had arrived at the headquarters of a syndicate which had been targeting warehouses, storing high value goods, for some time. The robbers were consequently arrested, and the stolen goods seized.

To find out how Active Track (Pty) Ltd can benefit your business, please contact us on 011 551 1687 or at info@activetrack.co.za.