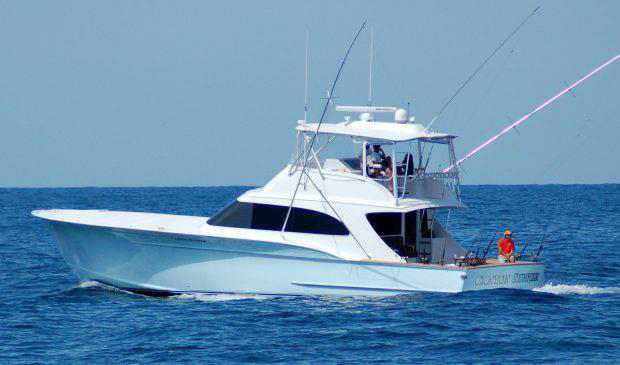 During the early hours of a Sunday, an armed robbery took place at a boating dealership in Gauteng.

Amidst the commotion, one of the guards dropped his Active Track device. The guard in question was aware that by dropping the device, an alarm would be triggered in the Active Track 24-hour support centre.

In an effort to locate the stolen goods, and robbers, the security company logged on to Activeview, Active Track’s online portal, and examined the profiles of the two Active Track devices. Through the GPS feature, it transpired that the devices were on the move.

The police pursued the movements of the Active Track devices in order to locate and apprehend the robbers, and seize the stolen goods.

On re-tracing the movements of the Active Track devices, the police attended at an address at which the devices had been stationary for more than three hours, prior to being dumped.

It transpired that the address was the headquarters of the robbers. The robbers were consequently arrested, and the stolen goods seized.

To find out how Active Track (Pty) Ltd can benefit your business, please contact us on 011 551 1687 or at info@activetrack.co.za to arrange a demonstration.