Protecting Your Property, No Matter the Weather 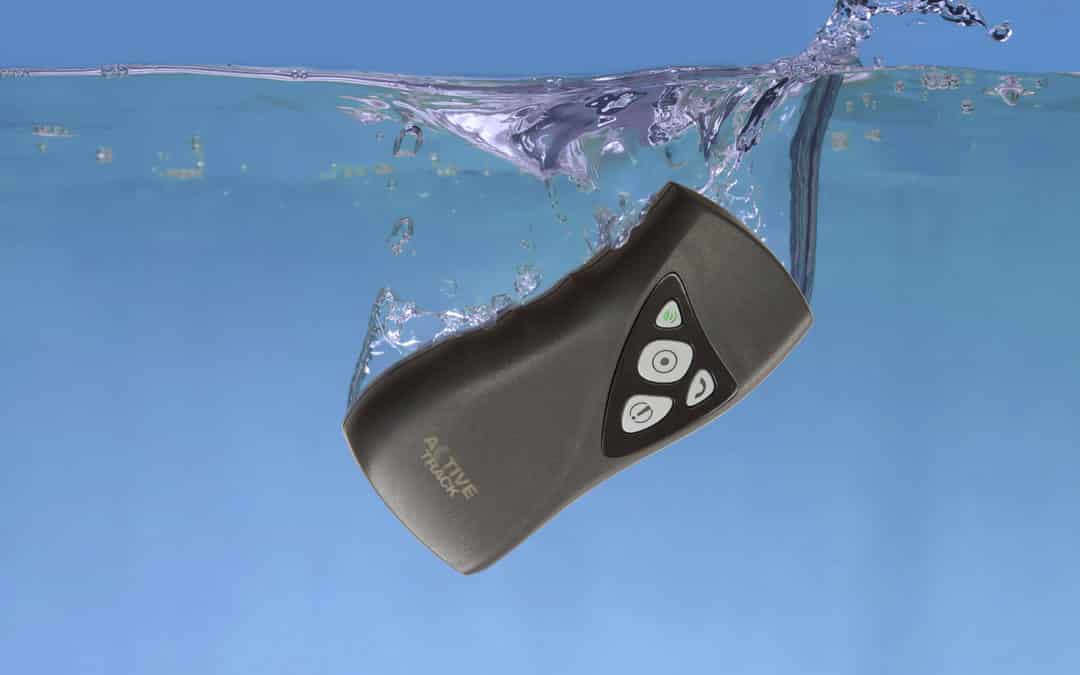 The massive swells which wreaked havoc on the Durban beachfront recently has called into question the measures in place to limit damage to one’s property in the event of a natural disaster.

One such affected store was unable to lock the front of its premises due to extensive flood damage to the doors and flooring. In addition, the alarm could not be activated as all power had been cut. The store owner accordingly arranged for a security company to guard the property until the premises had been reinstated.

The store owner appointed a security company which used the Active Track device on each of its sites. The device was important to the store owner as it was waterproof, tamperproof and supported by a 24-hour call centre.

Thereafter, the agent contacted the officer’s security company to advise it of the suspicious figures.

Unbeknown to the assailants, the security company had deployed a reaction vehicle as soon as it received the tip-off from the Active Track call centre, and pin-pointed the real-time location of the official via the Active Track device’s GPRS functionality.

The vehicle arrived within minutes of the attackers entering the store. The reaction officers stormed the premises, and apprehended the assailants who were attempting to flee with high-value goods.